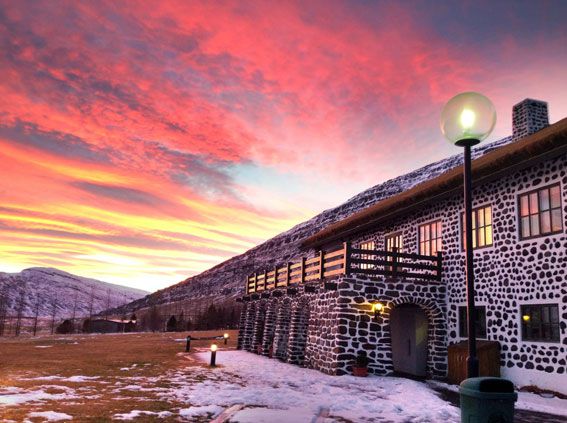 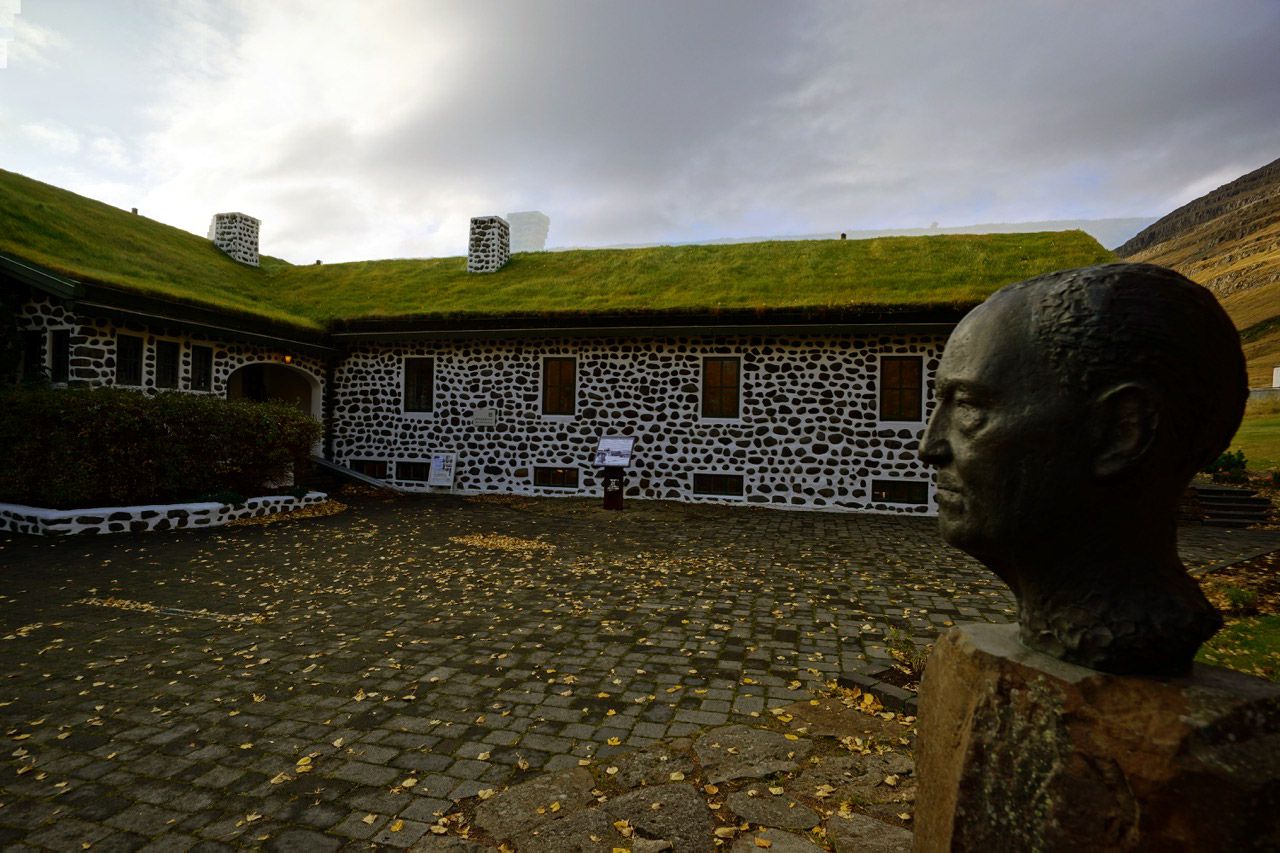 Now we have closed the cultural centre for the winter. But ahead are annual events that will be onsite this year instead of online last winter. Some of it will be streamed on our Youtube-channel for those who can not visit us.

Sons of the Soil - 100 years anniversary of the film

The film Sons of the Soil marks the beginning of film-making in Iceland. It was produced by Nordisk Film, based onGunnar Gunnarsson’s novel Guest the One-Eyed which brought him fame when it was published in Denmark in 1912-1914. The film was largely shot in Iceland in autumn 1919 and premiered a year later, one of the great films of Nordic film history during the silent movie era.

Sons of the Soil drew a lot of attention for its landscape scenes and was shown in fifteen countries upon its release. In Iceland, it premiered early in 1921 and has been dear to the Icelandic nation since.

To celebrate the film’s 100th anniversary, the film has been digtally restored in high definition. And on its centennial the film has finally got its own original score by composer Þórður Magnússon, recorded by SinfoniaNord.

The restored film with new original music will premiere simultaneously 3rd. October at 15:00, in Bíó Paradís in Reykjavík, in the Hof Culture House in Akureyri and in Herðubíó in Seyðisfjörður. The film is shown in collaboration with the Icelandic Film Museum, Gunnar Gunnarsson Institute and Akureyri Culture Company.

The local artist Kristín Rut Eyjólfsdóttir opened a new exhbition in gallery Klaustur Saturday 31st July. On the exhibit are 13 paintings that she has made recently. Kristín has taken part in group exhibitions and had some solo exhibitions through the years. She for example exhibited her works at Skriduklaustur in 2013. The exhibition is open everyday from 10:00 - 18:00 until 27th August.

A Visit to Skriðuklaustur - ceramic exhibit

A new exhibition with ceramic was opened in gallery Klaustur Saturday 10th July. The artist Auður Inga Ingvarsdóttir makes exhibits both bird sculptures and decorated cups. Her works are inspired from the nature and she uses old traditional methods to burn the pottery, e.g. raku. All the works on the exhibition are for sale and it will end on 30th July. It is open every day from 10:00 till 18.00 as the museum.