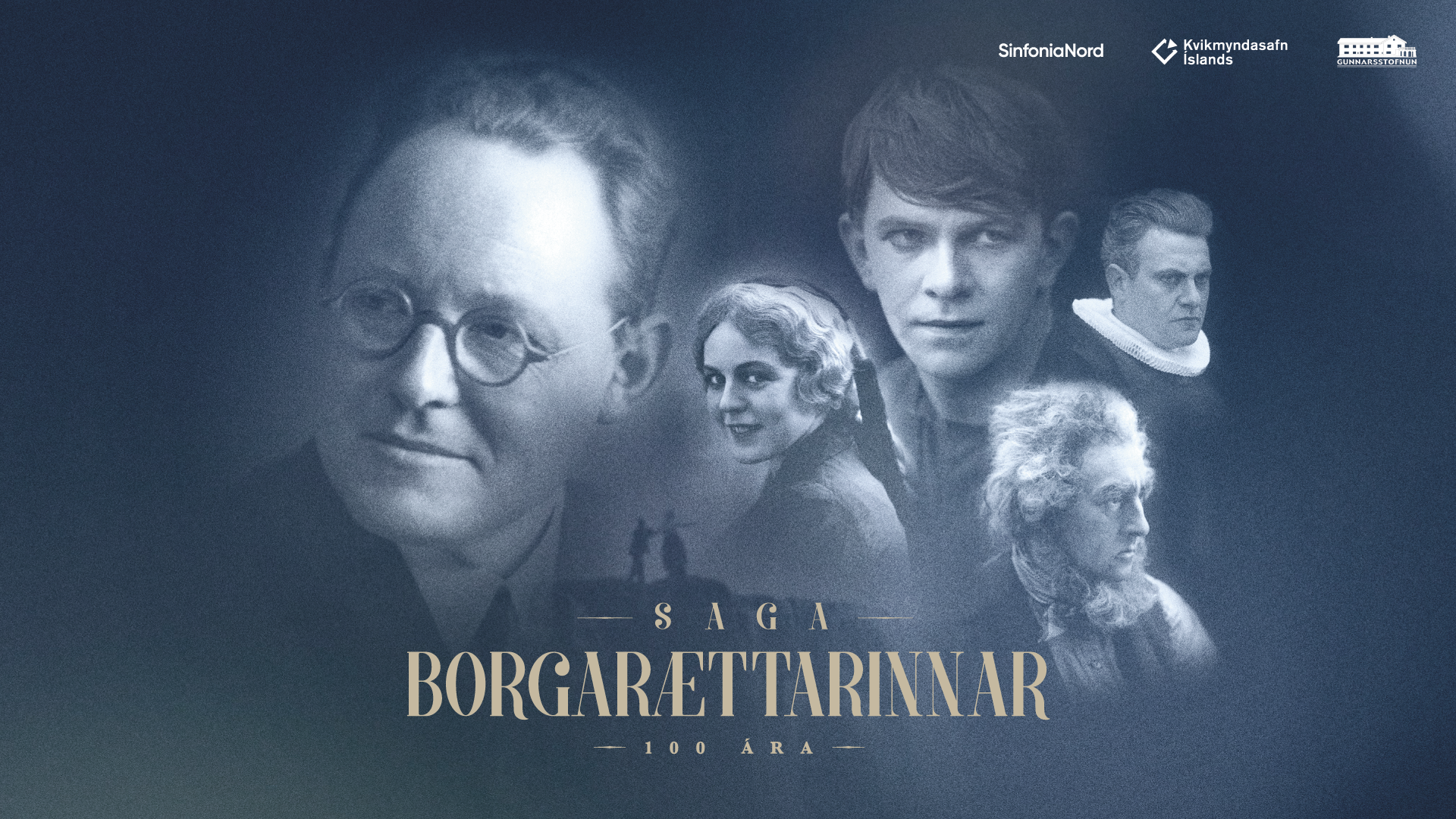 Sons of the Soil - 100 years anniversary of the film

The film Sons of the Soil marks the beginning of film-making in Iceland. It was produced by Nordisk Film, based onGunnar Gunnarsson’s novel Guest the One-Eyed which brought him fame when it was published in Denmark in 1912-1914. The film was largely shot in Iceland in autumn 1919 and premiered a year later, one of the great films of Nordic film history during the silent movie era.

Sons of the Soil drew a lot of attention for its landscape scenes and was shown in fifteen countries upon its release. In Iceland, it premiered early in 1921 and has been dear to the Icelandic nation since.

To celebrate the film’s 100th anniversary, the film has been digtally restored in high definition. And on its centennial the film has finally got its own original score by composer Þórður Magnússon, recorded by SinfoniaNord.

The restored film with new original music will premiere simultaneously 3rd. October at 15:00, in Bíó Paradís in Reykjavík, in the Hof Culture House in Akureyri and in Herðubíó in Seyðisfjörður. The film is shown in collaboration with the Icelandic Film Museum, Gunnar Gunnarsson Institute and Akureyri Culture Company.